Mr Pavel Rychetský, president of the Constitutional Court of the Czech Republic (which Court is currently chairing also the Conference of European Constitutional Courts) participated in the opening of the ECHR’s judicial year, which event took place in Strasbourg on 26 January 2018.

Also a traditional judicial seminar was held, this year on the topic The authority of the judiciary.  At the solemn hearing that followed the seminar, President Guido Raimondi and Koen Lenaerts, President of the Court of Justice of the European Union, addressed all the participants and the high audience of around 350 persons. 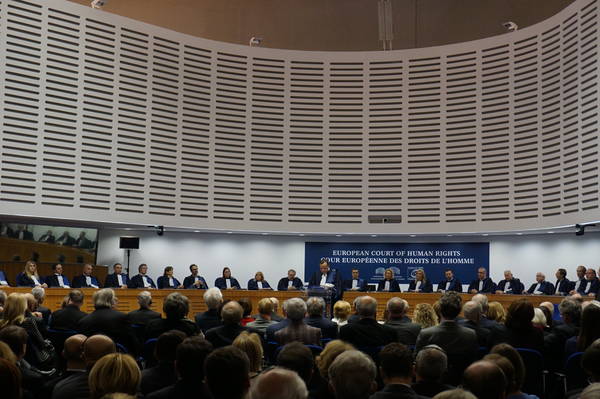 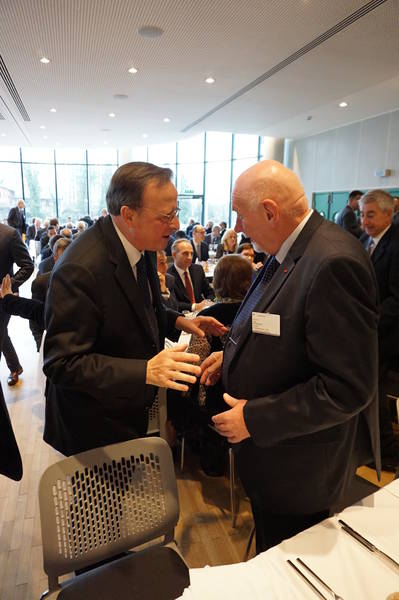